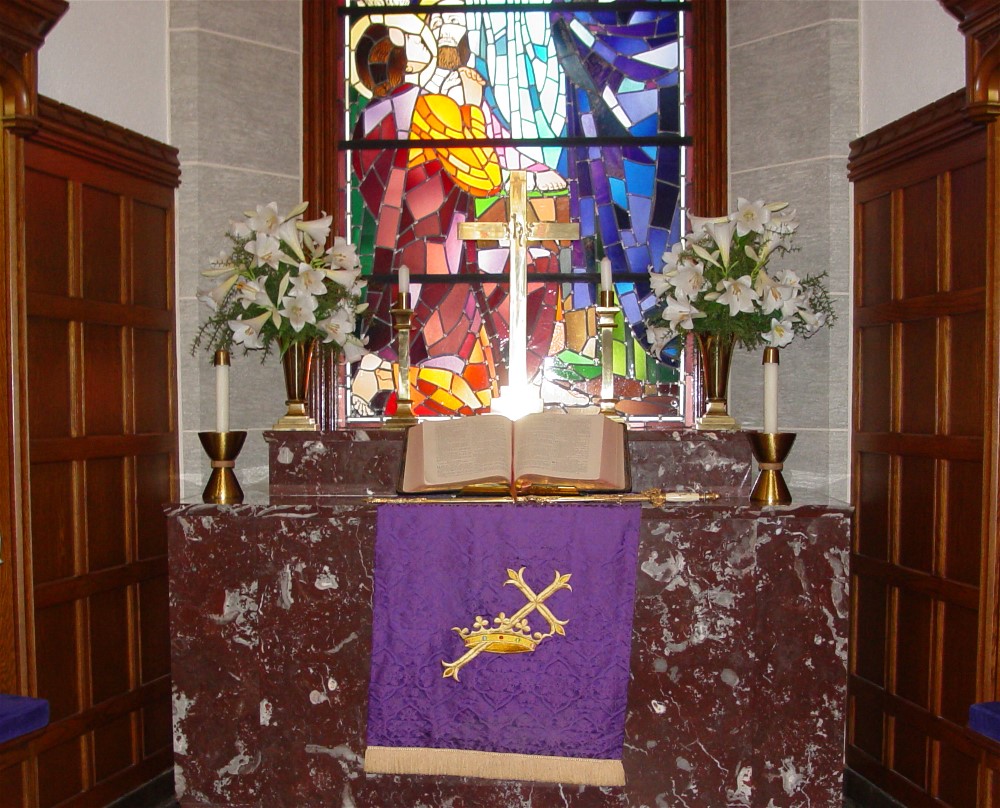 Knights Templar Chapel
In Memoriam
To All Departed Sir Knights 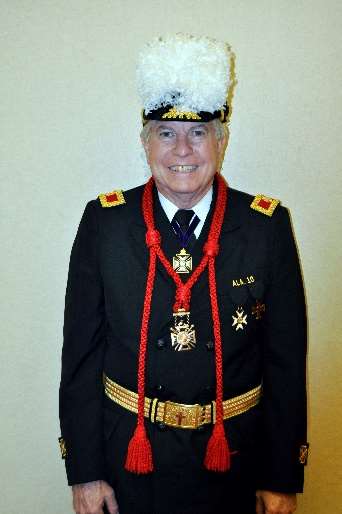 On Wednesday, November 23, 2022, Vaughn F. Shafer, a loving husband, father, and
grandfather, entered the Lord’s rest at the age of eighty-four. Vaughn F. Shafer, (Wuneff),
was born August 4, 1938, in Dunbar, WV, son of the late Velva and Emmett Shafer. He was
educated in the school system of Kanawha County, WV and graduated from Charleston High
School in 1956. He proudly served in the United States Air Force and was honorably
discharged after completing a four-year tour of duty in 1960.
He met and married Sylvia Pringle Fox of Hinton and they reside in Charleston, WV. In
addition to his wife, he is survived by daughters, Cynthia Shafer of Charleston and Carla
Hebert of Barboursville; brother Lloyd Shafer of Charleston; granddaughters Emily Hess of
Huntington and Summer Porter of Lewisburg and sister-in-law Evelyn Shafer of Charleston.
Also surviving him is his faithful and loving dog pippie. He was preceded in death by his
parents and brother Gary Shafer.
His work career included twenty-six years as a trucking dispatcher with Bell Lines of
Charleston and Smith Transfer Corporation of Staunton, VA, eight years of design and
drafting companies, MTI Corporation and John Brown Engineering, and six years with Kelly
Temporary Services before his retirement in 2003. He has been employed as part-time
funeral attendant with Cunningham Parker Johnson Funeral Home since 2004.
Vaughn was appointed to the Kanawha County Building Commission and sworn in January
2011 and elected treasurer of the commission February 2011. Vaughn was a member of
Emmanuel Baptist Church in Charleston. He was baptized at EBC by Reverend Ron Stoner
and Reverend Alvin Cox and served as a deacon within the church since 2011. Vaughn was
initiated into Kanawha Lodge #20 A.F. & A. M. (Ancient Free and Accepted Masons). On
May 7, 1980. Throughout his tenure as a Mason, he held various positions and achieved
highest honors with the masonic community. He was highly respected as well with the local
and surrounding communities.
Funeral Services will be held at Emmanuel Baptist Church, 1401 Washington Stret West,
Charleston, Wednesday November 30, 2022 at 12:00 noon with Reverend Ron Stoner
officiating. Visitation with the family will be one hour prior to the service. Burial will follow
at Floral Hills Garden of Memories, Pocatalico, WV with full Military Honors and Masonic
graveside rites conducted by Kanawha Lodge #20. In lieu of flowers the family request
memorial donations to Hubbard Hospice House, 1001 Curtis Price Way, Charleston, WV
25311 or Emmanuel Baptist Church, 1401 Washington Street West, Charleston, WV 26387.
The family will accept online condolences at: cpjfuneralhome.com. Cunningham Parker
Johnson Funeral Home is serving the family.

This Page is offered to all who need a moment of peacefulness.
In Memoriams to Grand Encampment Members will be posted here.
Please Email Information to SK Dan Pushee, PC,KCT, kych52fl@gmail.com
Committee on Electronic Communications – Chairman
Grand Encampment Webmaster Updated 1121@1130